I am currently writing a book on the cultural history of the early Abbasid period and translating the Maqāmāt of al-Ḥarīrī for the Library of Arabic Literature. 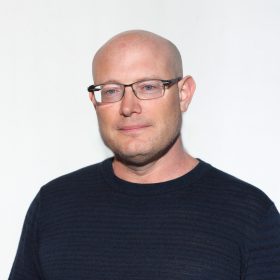