Asma Sayeed’s primary research interests are in early and classical Muslim social history, the history of Muslim education, the intersections of law and social history, and women and gender studies.  Her book, Women and the Transmission of Religious Knowledge in Islam (Cambridge University Press, 2013) analyzes  Muslim women’s religious education, specifically their transmission of hadith from the rise of Islam to the early Ottoman period.  She teaches “Introduction to Islam” and courses on the Qur’an and Islam in the West as well as graduate seminars on research methodologies in Islamic studies and Muslim social and intellectual history.

She received her PhD from the Department of Near Eastern Studies at Princeton University. She was previously Assistant Professor in the Department of Religious Studies at Lafayette College (Easton, PA), where she taught courses in Islam and World Religions.  She has published on topics related to Muslim women and their religious participation in journals such as Studia Islamica and Islamic Law and Society and has contributed a number of encyclopedia articles on women’s history in early and classical Islam.  In 2010, she undertook archival research in Syria on Muslim women’s education in the Ayyubid and Mamluk periods under the auspices of a Fulbright fellowship. Her current project relates to Muslim education and in particular to an examination of texts and textual practices in diverse regional and historical contexts. 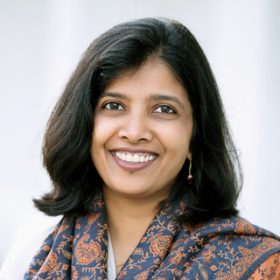