Opening up the field of diasporic Anglo-Arab literature to critical debate, this reference companion spans from the first Arab novel in 1911 right up to the present day, focusing on the resurgence of the Anglo-Arabic novel in the last 20 years. The combination of classroom-friendly essays, to guide students through the set novels on Anglo-Arab literature courses, and sophisticated critical analyses of the major Anglo-Arab novelists for advanced scholars make this the ultimate, one-stop resource. 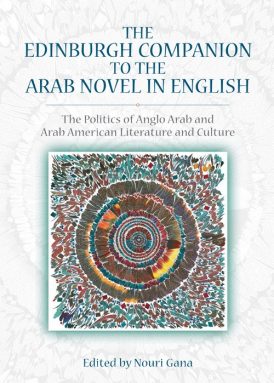